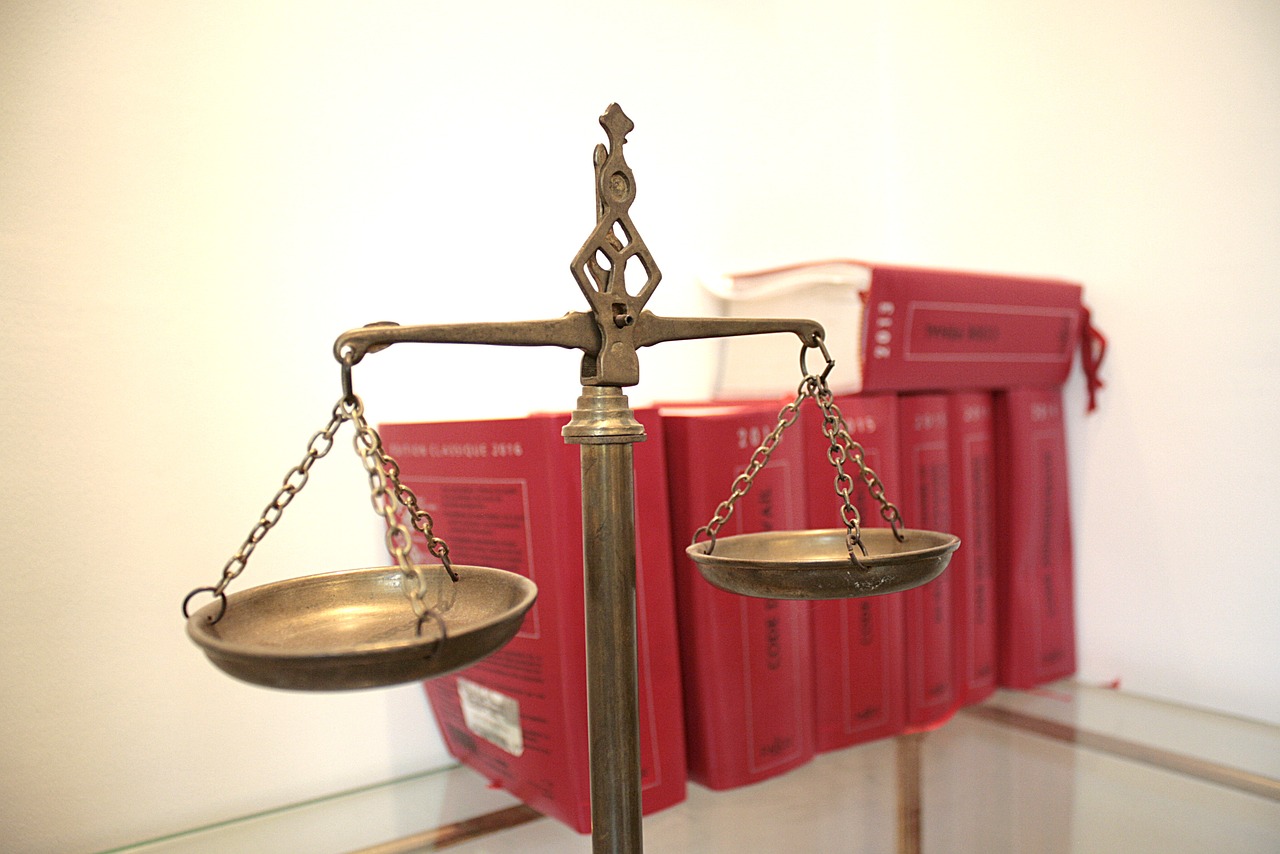 Common Question: I’ve been arrested for DUI and someone told me that all the penalties are already laid out in the law. Also, I provided a breath sample and it indicated that I was drunk. If that is true, what help can a lawyer provide to me?

Answer: You are quite right that there may be little that an attorney can do for you. People convicted of a DUI are always placed on probation, always have to take certain classes and do community service. A lot of it is already determined, no matter what your attorney does. However, it may be that the police acted improperly and the evidence against you can be thrown out. This would allow you to escape DUI penalties or be offered a plea to a lesser charge such as Reckless Driving. Consulting an attorney at least allows you to have your case evaluated to determine if there are any defense issues. If there is not much of a defense case, and the decision is made to seek a plea to DUI minimums, your attorney should charge you less than if you seek to take the case to trial.